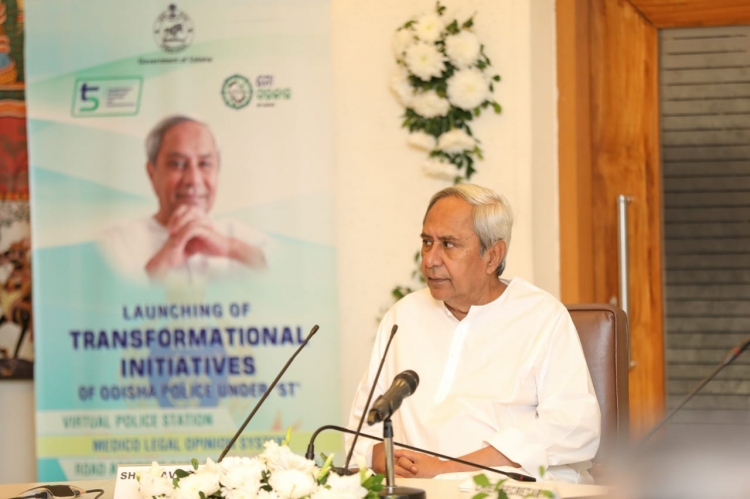 This is a first transformational project under 5T initiative, the Police Department is going to implement. I congratulate the entire Department for this endeavour. One of the main objectives under 5T is to reduce necessity for public to go to the Government offices. The virtual Police Station that has been inaugurated today is a huge step in this regard.

One of the major problems faced by the public while lodging FIR in theft cases is jurisdiction issue. With the launch of virtual Police Station in the Motor Vehicle theft cases, the public can now directly lodge FIR online in a hassle free manner.

Another major issue relating to settlement of insurance claim in road accident cases was availability of relevant documents. This will be solved by the online Road Accident Case Module. This will do away the role of middlemen, which will, in effect reduce corruption.

The third Transformational project, the Medico Legal Opinion System will help both the Police and the Doctors ensure transparency, reduce delay and also lessen extraneous considerations while giving medical opinion.

I wish the Odisha police all the best for these initiatives and call upon all the stakeholders to make it a grand success.