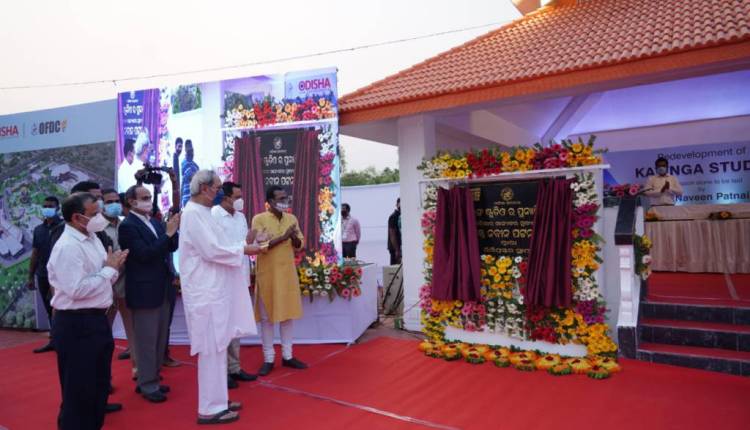 Established in 1980, the Studio has a significant role in changing the face of Odia cinema. During that period, the Studio was the only Film Studio with all best equipment in Eastern Region of the country. Further, the creative talent pool of Odisha places itself into a niches market, and the State has produced some of the finest movies in the past. However, over the period, the industry has lost its glory primarily due to not being able to catch up with latest infrastructure and technology in film making.